Celebrating the Women of Scotland 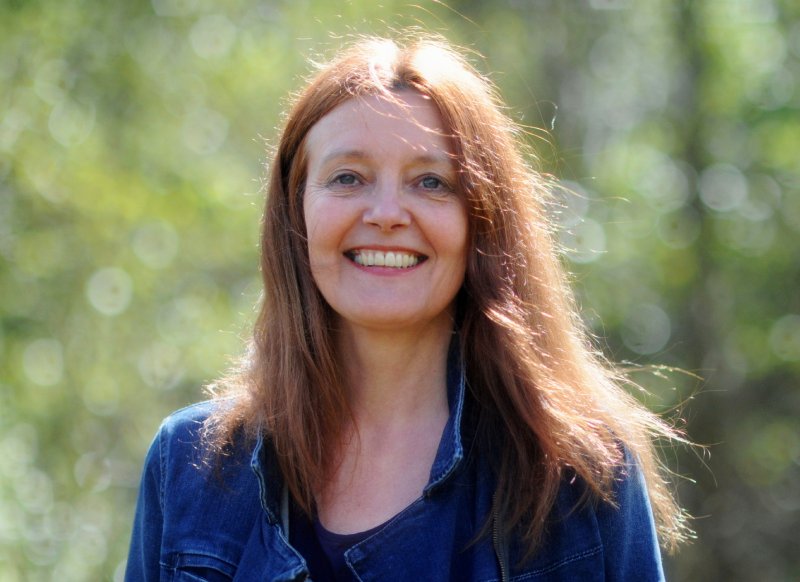 On the release of the second edition of what Jackie Kay has called ‘a groundbreaker of a book’, Gerda Stevenson talks about Quines: Poems in Tribute to Women of Scotland. The collection gives voice to 57 women from BC to the 21st century, celebrating the richly diverse contribution women have made to Scottish history and society. The ‘voices’ range from those of the women featured to inanimate objects – queens, politicians, a ship, a fish gutter, scientists, a mountain, sportswomen (including a whole football team) and many more.

Gerda Stevenson, writer/actor/director/singer/songwriter, works in theatre, television, radio, film, and opera, throughout Britain and abroad. Her poetry, drama and prose are widely published, staged and broadcast, including plays for BBC Radio 4. She has been nominated for the MG Alba Trad Music Awards, for Scots Singer of the Year following the release of her album Night Touches Day, and three times for the Critics Awards for Theatre, Scotland. She is also the winner of a BAFTA Best Film Actress award for Margaret Tait’s feature film, Blue Black Permanent. Her published poetry collections include If This Were Real (Smokestack Books, 2013) and the bestselling Quines: Poems in Tribute to Women of Scotland (Luath Press, 2018; 2nd edition, 2020), which was described by Jackie Kay as being ‘a ground-breaker of a book’. gerdastevenson.co.uk