The White Rose of Gask 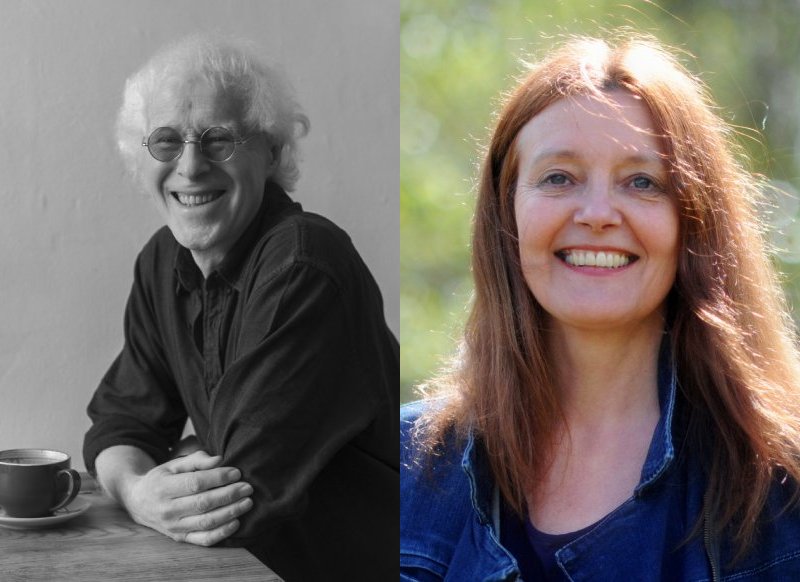 In this taster session, Freeland Barbour, one of Scotland’s leading trad musicians, presents a long-overdue biography of his ancestor Carolina Oliphant, Lady Nairne. The White Rose of Gask is a reassessment of the life and work of one of Robert Burns’ popular contemporaries, much of it based on research into family papers. Award-winning poet and singer Gerda Stevenson performs from Carolina Oliphant’s Lays from Strathearn.

Freeland Barbour is one of Scotland’s leading accordionists and has been a very well-known figure on the Scottish music scene for many years, performing with many of the world’s greatest traditional musicians. A BBC music producer for a number of years, Freeland has taught at the Royal Scottish Academy of Music and Drama. He runs a music publishing company and is the owner and former manager of Castlesound, one of the leading independent recording studios in the UK. A descendent of Carolina Oliphant, Lady Nairne, Freeland now presents a long-overdue biography and reassessment of her life and work, much of it based on research into family papers to which he has recently had access. He lives in Edinburgh. freelandbarbour.co.uk

Gerda Stevenson, writer/actor/director/singer/songwriter, works in theatre, television, radio, film, and opera, throughout Britain and abroad. Her poetry, drama and prose are widely published, staged and broadcast, including plays for BBC Radio 4. She has been nominated for the MG Alba Trad Music Awards, for Scots Singer of the Year following the release of her album Night Touches Day, and three times for the Critics Awards for Theatre, Scotland. She is also the winner of a BAFTA Best Film Actress award for Margaret Tait’s feature film, Blue Black Permanent. Her published poetry collections include If This Were Real (Smokestack Books, 2013) and the bestselling Quines: Poems in Tribute to Women of Scotland (Luath Press, 2018; 2nd edition, 2020), which was described by Jackie Kay as being ‘a ground-breaker of a book’. gerdastevenson.co.uk