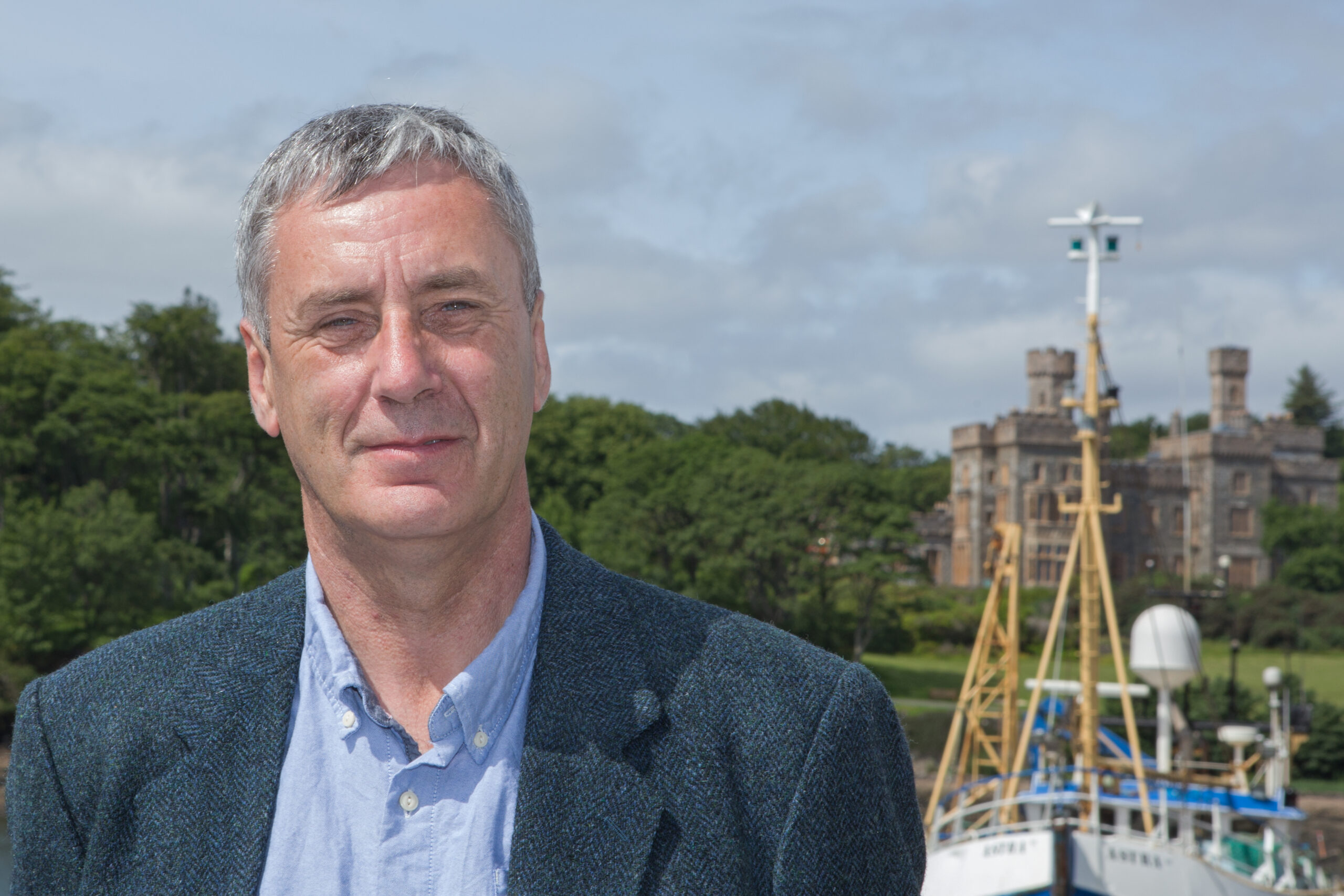 Donald S Murray is the author of two critically-acclaimed novels set on his native Isle of Lewis. His debut, As The Women Lay Dreaming, which deals with the aftermath of the tragic sinking of the Iolaire, a ship carrying island soldiers home from World War I, won the Paul Torday Memorial Prize.

His latest work, In a Veil of Mist, which The Times described as a “moving portrait of a place and its people,” is set in 1950s Lewis against the backdrop of Operation Cauldron, the secret testing of biological weapons on animals on board a ship anchored in the Minch.

Donald is also a poet and a prolific producer of non-fiction writing, much of it dealing with the nature and cultural heritage of the Hebrides. In 2018 he came to the Islay Book Festival with his book The Dark Stuff: Stories from the Peatlands and he’ll be joining us again via Zoom on 10 June to share some of his latest poetry while exploring how peat landscapes and the peat-cutting tradition have given his work the flavour of an Islay whisky.

As a taster for that event, part of the Islay and Jura Peatlands Project being run by the Islay Natural History Trust, the festival’s Angus MacKinnon caught up with Donald for a chat about all things peat, his latest projects and life under lockdown.

END_OF_DOCUMENT_TOKEN_TO_BE_REPLACED 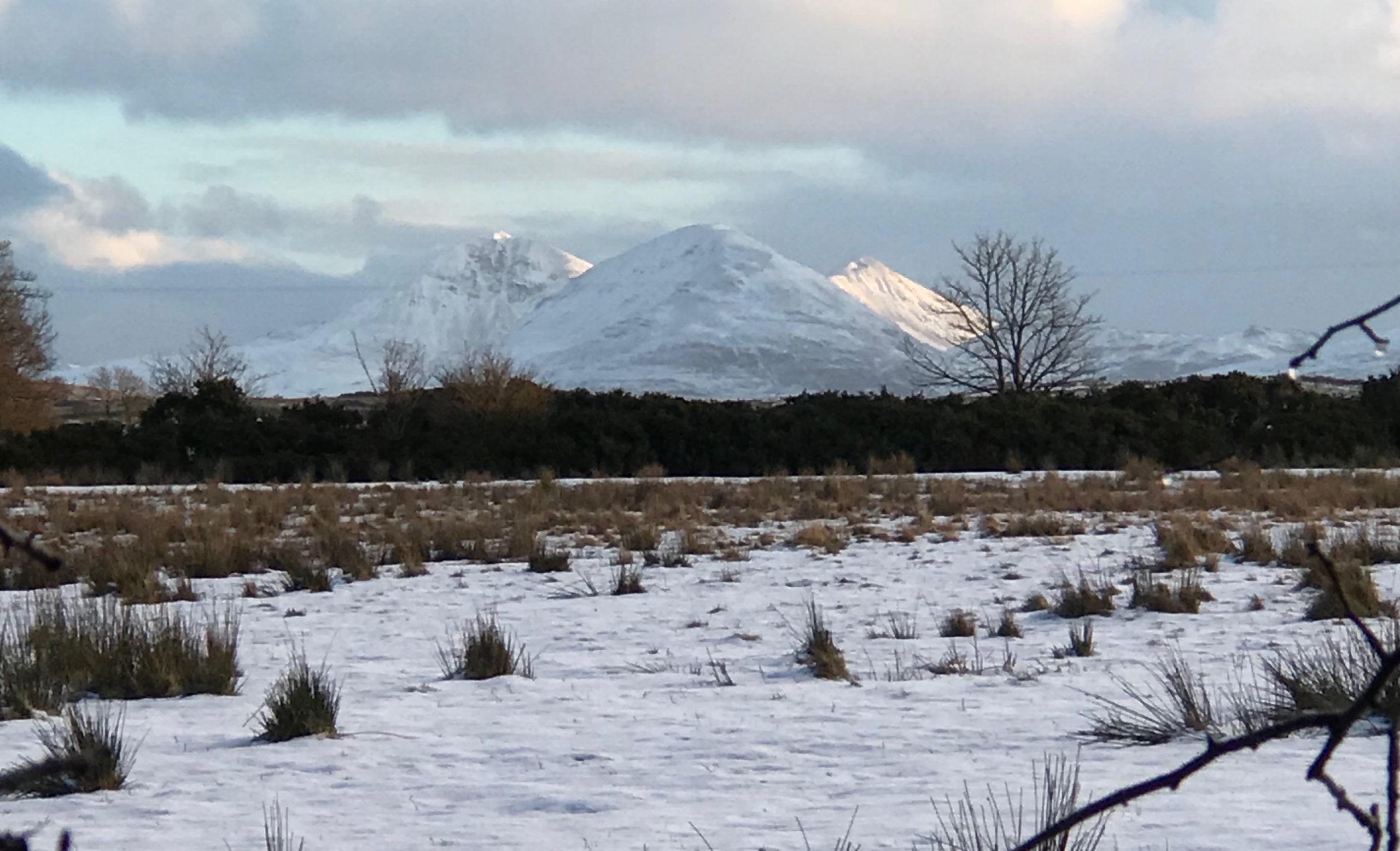 We have reluctantly decided to cancel this year’s event due to the continuing uncertainty over travel and other restrictions linked to the Covid pandemic.

We are not confident of being able to hold a physical festival towards the end of the summer and so have decided to cut our losses and cancel now.

And while we learnt a lot from our online programme last year, and are incredibly grateful for everyone’s contributions and support from across the globe, our feeling is that live events on the island are really what our festival is all about and we don’t want to move too far away from that.

We also feel there is no point trying to compete in a now very cluttered digital landscape.

However, we have decided instead to try and organise some one-off book events this year to support a couple of local publications coming out in May and June respectively. These events will most likely be held online over the summer months.

In the meantime, we’ll be working away in the background on a future strategy for the festival and in particular to try to secure longer-term funding for our activities. We look forward to coming back with a bang in 2022!

A lot of conversations are being had at the moment about how long author videos should be kept online. Will anyone value the content if it’s available indefinitely? Would anyone pay to attend an online event if they can already watch the same author on YouTube for free?

We thought we’d take a stance and remove access to our 2020 festival events at the end of January. We want to encourage people to value  online author events as much as they would physical events, and we want to be fair to authors, audiences and other festivals hoping to engage online. This is our way of committing to a level playing field.

Please make the most of the next two weeks and catch up on last year’s wee digital Islay Book Festival while you can! You can find them all here. 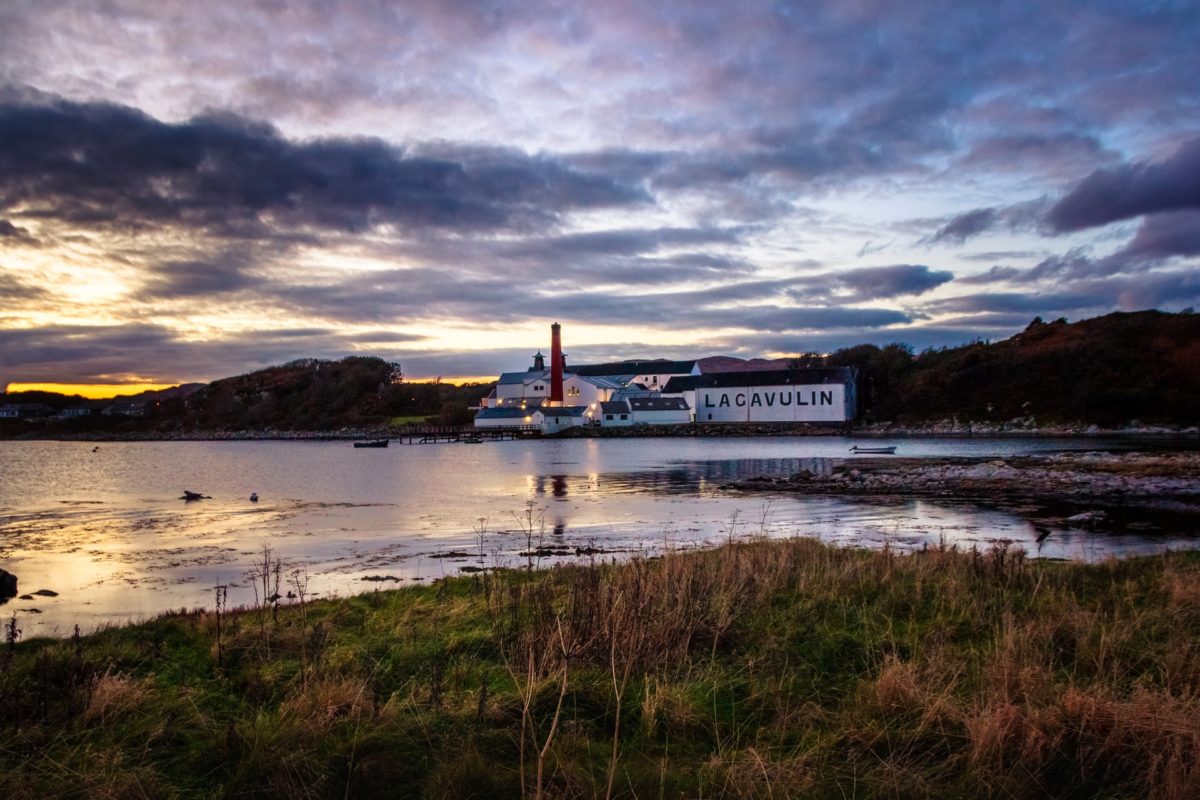 The Islay Book Festival AGM will take place at 12 noon on Saturday 6 February. This is a delayed AGM from 2020, as due to various difficulties caused by Covid, we were unable to hold it before the end of the year. This AGM will therefore present on our 2019-20 activity, but will also include a summary of our 2020-21 activity so far to keep everyone up to date.

The AGM will be conducted on Zoom and is open to members and residents of Islay and Jura. If you would like to attend, please register here: https://zoom.us/meeting/register/tJMpdOGtqjMvGdwdz_3dmHHPjjgFPYkn1uTE

Please do just get in touch if you have any queries or if you would like to attend but are not currently a member: hello[at]islaybookfestival.co.uk 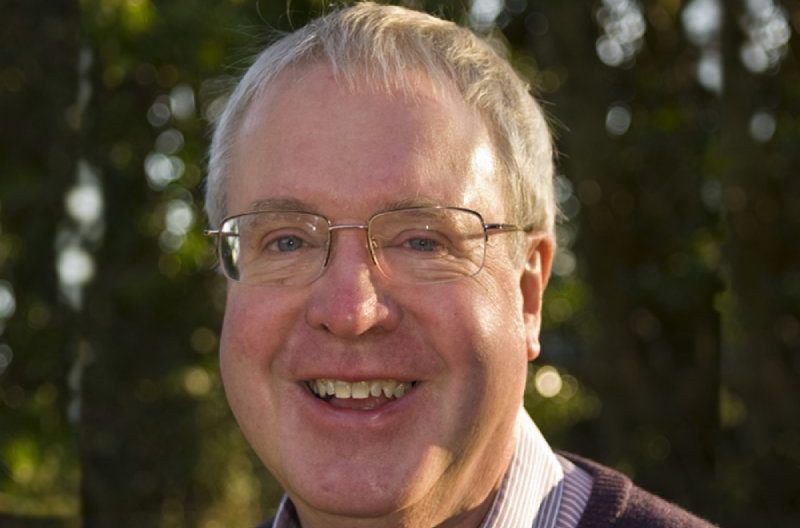 Islay and the rest of the Highlands and Islands are facing a “calamitous” fallout from the Covid-19 pandemic, one of Scotland’s leading historians has warned.

Speaking to The Ileach ahead of his participation in this year’s online Islay Book Festival, Professor Jim Hunter said the collapse of tourism under lockdown underlined the need for new thinking on how to diversify island economies and unlock their full potential.

END_OF_DOCUMENT_TOKEN_TO_BE_REPLACED 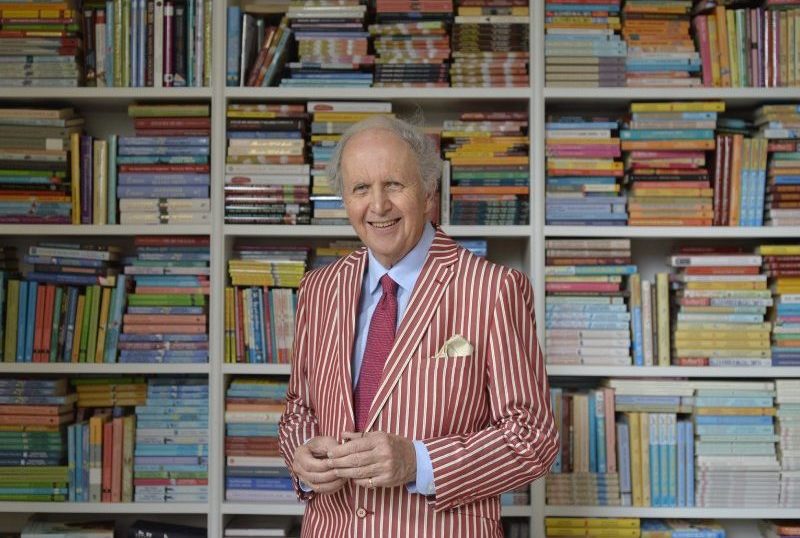